The Birth of Jesus Christ

In those days a decree went out from Caesar Augustus that all the world should be registered. This was the first registration when Quirinius was governor of Syria. And all went to be registered, each to his own town.  And Joseph also went up from Galilee, from the town of Nazareth, to Judea, to the city of David, which is called Bethlehem, because he was of the house and lineage of David, to be registered with Mary, his betrothed, who was with child. And while they were there, the time came for her to give birth. And she gave birth to her firstborn son and wrapped him in swaddling cloths and laid him in a manger, because there was no place for them in the inn.

No doubt many of us will hear the Christmas Story over this holiday season. The real story—-not the one about Old Saint Nick, Santa Claus, Frosty the Snowman, the Grinch, or Rudolph the Red-Nosed Reindeer. While these well-known, beloved fables are great, they are fictional stories.

I know some of you are sitting there thinking so is the story about Jesus. But that’s actually not true. Sure, they haven’t found his body. Why would they? Jesus rose from the dead and ascended back into Heaven. Odds aren’t really good on finding his corpse. But hey…this is Christmas, not Easter.

Christmas focuses on the Incarnation—the birth of Jesus, over 2,000 years ago. 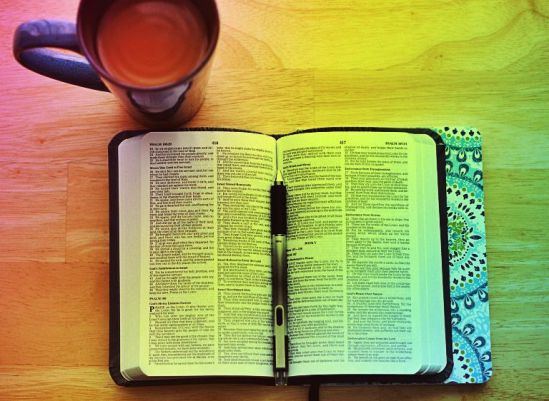 As part of maintaining my own blog, I read tons of different blogs written by other writers on a wide array of subjects. This helps me get a sense of what people are talking about. My blog focuses on faith, writing, and recovery. As many of you know, by the grace of God, I’ve been in recovery, clean and sober for over 22 years, since August 12, 1995. Naturally, faith, writing, and recovery are subjects that are important to me.

Recently I came across a post asking readers how what someone believes about God influences them in the workplace. Interesting question. Unfortunately, it was met with a ton of negative answers. Answers included “who cares”, “it shouldn’t”, “why does it matter?”, and “what’s god?”. That’s just a sampling. No one really offered a counter response. To many of the readers the story of Jesus was as much of a fairy tale as the story of Santa Claus. In our world today, a lot of people believe that Jesus is made up and there is no evidence that he ever existed. No evidence? Seriously?

We have an abundance of evidence, staring with Scripture itself. Scripture records at least ten occurrences of Jesus revealing himself to his followers. In one of his letters to the Corinthian church, the Apostle Paul reminds them of what he and others have seen. 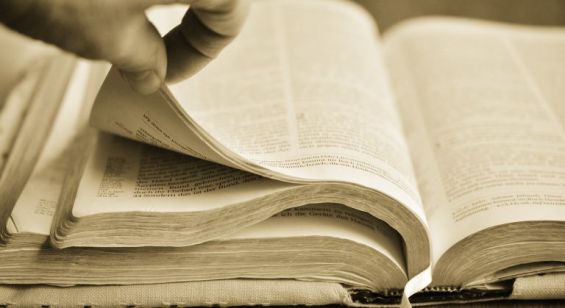 The Resurrection of Christ

Now, brothers and sisters, I want to remind you of the gospel I preached to you, which you received and on which you have taken your stand. By this gospel you are saved, if you hold firmly to the word I preached to you. Otherwise, you have believed in vain.

Oh, but you can’t use the Bible to prove the Bible is true. Okay. If you say so… 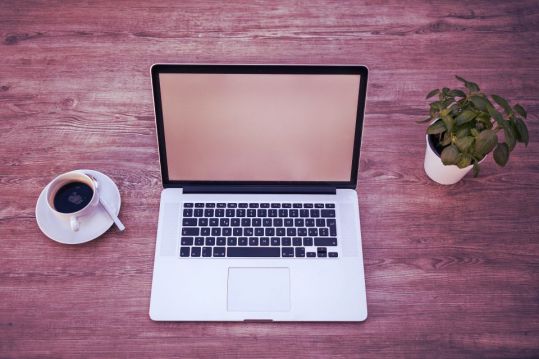 While there is limited archaeological evidence that Jesus existed, a number of Greek and Roman writers mention Jesus in their writings recording historical events during the time period that Jesus and his disciples lived. Cornelius Tacitus, a Roman senator, orator and ethnographer, and arguably the most trustworthy Roman historian, mentions Jesus in his writings. As does Josephus, the leading Jewish historian of the time. From their writings, and that of many others, we can reasonably deduce that Jesus was a real person who lived and walked the Earth.

Furthermore, if you visit Israel and walk through Jerusalem and the towns around the Sea of Galilee, like Capernaum, you will discover evidence of Jesus’ time on Earth. You can visit the site of his crucifixion, burial, and resurrection. You can explore where he and the disciples had the Last Supper. You can visit Bethlehem and read the story of Luke 2 (as I had the privilege of doing a number of years ago) at the actual site believed to be the place where Christ was born. While you won’t find “Jesus was here” carved into the olive trees at Gethsemane, you’ll sense His presence in the garden where he prayed frequently and fervently.

The evidence for Jesus exists.

You just need to ask God to open your spiritual eyes to see. 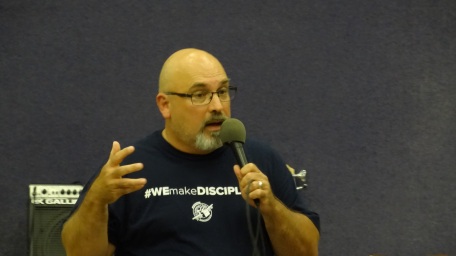 Personally, I experience Jesus every day. When I look in the mirror, I see evidence of Christ’s atoning work. After all, it is only because of God’s grace, through Jesus Christ,  that I stand, a man saved. But for Jesus, I would not be here. He reached down and pulled me from the pit, rescuing me from certain spiritual death.

I see Jesus every day. How about you?

Each of us serves as the innkeeper of our heart.

Is there enough room in yours to let Jesus in? 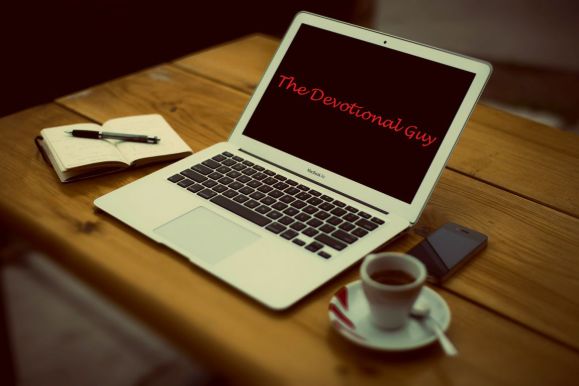