Most of us set out to do the right thing everyday. We strive to do good things and to treat others graciously and shower others with kindness. Few of us intend to do bad. At least not openly. Sure we’re flawed and we fall short of the glory of God daily. I know I do.

The theme of righteousness permeates Scripture. In the book of Genesis, Noah is described as being a righteous man.

These are the generations of Noah. Noah was a righteous man, blameless in his generation. Noah walked with God. And Noah had three sons, Shem, Ham, and Japheth.

What does it mean to be righteous?

There is a difference, I think, between earthly righteousness and godly righteousness. God’s economy is not the same as our world’s economy. The Lord doesn’t measure things according to our scales. He has his own definition of success for us. We value social status, financial success, career growth, cars, homes, toys, and a host of other material things highly sought after in our natural world. Among other things, the Lord values goodness, faithfulness, mercy, obedience, and loving kindness. The natural definition of righteousness differs from the supernatural parameters equating to righteousness. We strive to be great. God loves for us to be humble. 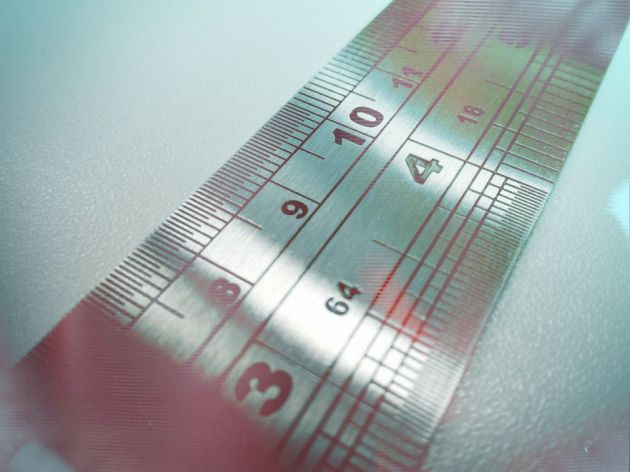 Consider Joseph in light of learning his betrothed Mary was with child. A child Joseph knew wasn’t his doing.  From the passage in Matthew, we learn that Joseph resolved to do the right thing. He was well within his rights, according to Jewish tradition, to divorce Mary. But then the angel of the LORD revealed the truth to him and Joseph discovered that doing the right thing in light of God’s plan would be considerably different from “doing the right thing” according to the Jewish moral tradition.

Because Joseph her husband was faithful to the law, and yet did not want to expose her to public disgrace, he had in mind to divorce her quietly. But after he had considered this, an angel of the LORD appeared to him in a dream and said, “Joseph son of David, do not be afraid to take Mary home as your wife, because what is conceived in her is from the Holy Spirit.

From what we can derive from the Good Book, Joseph was a responsible man who did not shirk his duty. He demonstrates wisdom in his initial response to learning that Mary is with child. He doesn’t go off half-cocked and he focuses on protecting Mary’s honor as well as his own. But when God speaks to him, Joseph’s understanding of doing the right thing changes. His desire to act like a righteous man in accordance with the standards of his community gives way to doing what is right in God’s eyes. Like He does of us, God requires obedience and faithfulness of Joseph. Faced with incredible supernatural truth, Joseph must trust and depend on the Lord. Apart from God, Joseph is unlikely to be able to follow through on doing the right thing for Mary and the child she is carrying. But with God, Joseph walks in righteousness, demonstrating wisdom and faith beyond his years. Joseph proved himself trustworthy.

Obedience, faithfulness, and trustworthiness appear to be three secrets to being a righteous person, as is having a heart dependent on God.

Father, apart from you, I struggle to do what is right in your eyes. Without you, my vision gets lost in living according to the standards of the world, feeding on wisdom that fails to satisfy, and wandering in the wrong direction. Help me Lord, live a life of righteousness according to Your Word, allow me to delight in feasting on Your Word, so that Your Word will be a lamplight to my feet, guiding me in paths of righteousness forever and ever. Amen.