Skip to content
A social media presence is helpful to writers who want to sell their books and grow their audience.  The advent and infestation of social media in every crevice of our society puts some people on edge. For others, social media is a no-brainer and as natural as three meals and a cot. How does social media benefit you as a writer?
First, social media platforms increase your marketing reach by exposing your work. You can gain new readers and influence more people to buy your book through using social media.
Let’s look at some recent statistics compiled by the researchers at Hootsuite.
So what are the most effective social media platforms for authors to consider? Let’s take a gander at five of the most popular social media platforms currently in use.
Instagram:
Facebook:
Twitter:
YouTube:
Pinterest: 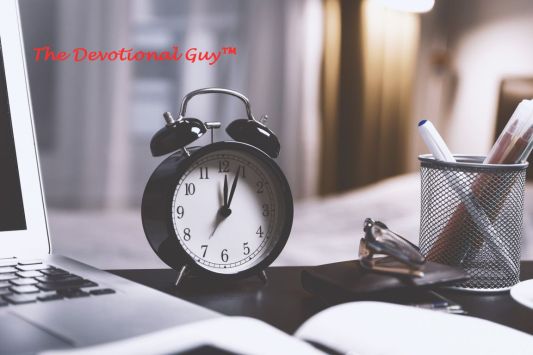 Each of the platforms have their own unique perks. YouTube, Instagram, and Pinterest are the more visual. People still post tons of images on Facebook. You will also find images and videos on LinkedIn and Twitter, but with less frequency. Social media has changed the way we communicate and relate to others. It has revolutionized how we shop, market, advertise, and persuade. Knowing how to use social media to sell books and influence others is a valuable asset for writers.
Happy Writing!
Source(s). Hootsuite (2018). A Long List of Social Media Statistics that You Need to Know in 2018. Hootsuite.com.