More of Him, Less of me

I had a fun time with Mom at the 37th Annual Fire Ant Festival in my hometown of Marshall, Texas this past weekend. The throngs of people enjoying the festival were the best I’ve seen in several years. There were lots of things to see, do and eat. Tons of people gathered around the historic Marshall Courthouse enjoying bounce houses, rides, dancing, and music as they meandered through the numerous vendors shilling their respective wares and offerings. The official Birthplace of Boogie-Woogie, nearly 25,000 people call Marshall home. 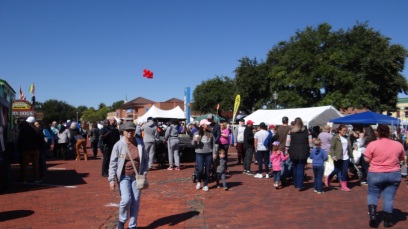 As in past years, the festival featured an expanded Children’s area with monster inflatables, the Tour De Fire Ant long-distance bike ride, a Fire Ant 5K, the Toddler Trot, and the annual Fire Ant Festival parade. There was also a Diaper Derby, a Chicken Chunkin’ contest, a Kids Dance Contest, a Cupcake Contest, and a Scavenger Hunt mixed among the dozens of vendors delighting the generations.

The Fire Ant Festival tracks its beginnings to the fall of 1982, during a time when Marshall endured a time of economic hardship. Unemployment hovered near 20 percent and dozens of retailers closed shop. 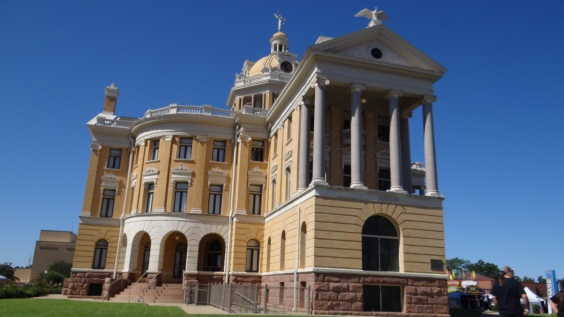 Once the political and production city of the Confederacy during the Civil War, Marshall, Texas serves as the county seat for Harrison County. Today, it is a cultural and educational center located in East Texas and a highlight of the Ark-La-Tex, the tri-state region including South Arkansas, Northwest Louisiana, and Northeast Texas. Nestled amid the tall pines, Marshall is also known as the Pottery Capital of the World.

Throughout its history, with numerous advocates working for social change and economic equality, Marshall has been near the epicenter of the Civil Rights movement in America. Today, it is a melting pot of cultures and ethnicities continuing to strive for progress for everyone.

It’s always good to get back home.

As always, thanks for reading.

ABOUT: The Devotional Guy™ is a writing ministry of Chaplain Rainer Bantau, a Swiss-born, German kid who grew up in East Texas and today ministers throughout the Dallas-Fort Worth area.

If you’ve been blessed by this post or other The Devotional Guy™ posts, please share this blog with your family and friends. 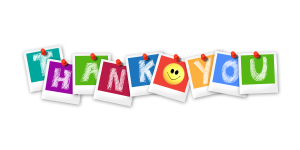