Featuring athletic feats by figure skater Robin Cousins, alpine skier Ingemar Stenmark, and speed skater Eric Heiden, the 1980 Winter Olympics in Lake Placid, New York would prove to be one of the greatest Winter games. On Friday, February 22, 1980, it seemed like everybody in the world was a hockey fan. As great as the individual performances were, the effort put forth by hockey’s Team USA captured the attention and imagination of an entire nation.

As a fourteen-year-old teenager growing up in the East Texas town of Marshall, I didn’t get to experience much hockey. We barely had begun playing soccer in my old hometown. Thanks to my Opa Bruno, I did have a great love and appreciation for the Olympic games, even dreaming of one day being an Olympic athlete. I had the desire, but I seriously lacked any athletic prowess. At 14, my passion revolved around music, which I seemed to have a knack for back then. But, like many people, the Olympics always captured my attention.

The “BIG GAME” highlighted the two superpowers at the center of the Cold War. Lasting from 1947 to 1991, the Cold War was a time of geopolitical, high stakes tension between the former Soviet Union and the United States, including their respective allies in the Eastern and Western Bloc. The war had begun in earnest immediately in the wake of World War II over disagreements of how European borders should be determined. The ideological battle between Socialism and Capitalism fueled the heart of the Cold War and featured psychological warfare, constant propaganda campaigns, major espionage, embargoes, competition for technology, the Space Race, and of course a plan for mutually assured destruction via nuclear weapons of mass destruction. Back then, Armageddon wasn’t just a cool bit of wordplay from a Def Leppard song.

Armageddon (from Ancient Greek: Ἁρμαγεδών Harmagedōn, Late Latin: Armagedōn) will be, according to the Book of Revelation, the site of gathering of armies for a battle during the end times, variously interpreted as either a literal or symbolic location. The term is also used in a generic sense to refer to any end of the world scenario.

Massive propaganda campaigns, competition for technology, spying, and mind games are not new tricks that suddenly surfaced in 2016. The battle for the minds of the people between communism, socialism, and capitalism is as old as the day is long. You think you’re afraid today? Climate change got you uneasy? Try growing up as a child when the threat of nuclear destruction was so real that we actually practiced drills in our elementary class. But we made it. Us Gen-Xers and late generation Baby Boomers are resilient. What doesn’t kills us makes us stronger. That we stand on the cusp of deciding and are seriously considering socialism as an ideology to lead us into the future is a head-scratcher to ODs (Old Dudes) like me.

But I digress...let’s get back to the game. 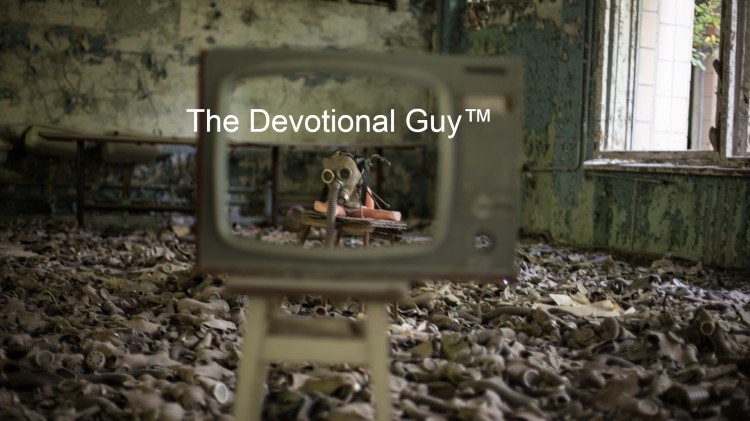 Image by Wendelin Jacober from Pixabay

A huge rivalry in international sports competition served as a frequent battlefield during the duration of the Cold War. Hence, the magnified importance of what would turn out to be the greatest hockey game ever played between the world’s two major superpowers, the USSR and the USA.

Hockey gold medalists in five of the last six Winter Olympics, the Soviets, with their team of seasoned, professional players, came into Lake Placid odds on favorites to win it all again. But coach Herb Brooks and his rag-tag bunch of amateurs had other ideas. They came into the 1980 Winter Olympics with visions of gold and glory. The youngest team in the tournament the odds were stacked against the Americans.

After the group stage, both teams advanced to the next round of competition unbeaten. Team USA had surprised Sweden and shocked Czechoslovakia.

The medal round kicked off with Team USA playing the Soviets. The two teams finished the first period tied at 2 goals apiece. The Soviets jumped ahead 3-2 in the second period, before Team USA scored two goals in the third and final period to win the game 4-3, sending shockwaves through the Olympic world. The victory became an instant iconic sports moment following the call of sportscaster Al Michaels, “Do you believe in miracles? YES!”

After beating the Soviets, Team USA went on to beat Finland for the Gold. 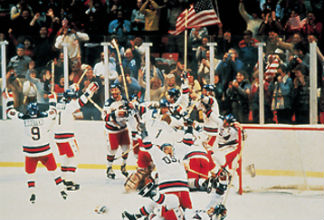 Hard to believe that moment happened forty years ago… 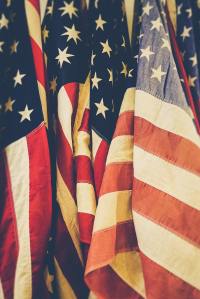 Photo by Jakob Owens on Unsplash 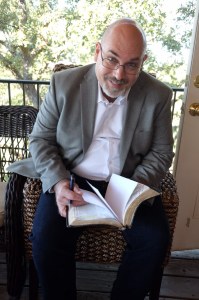 ABOUT: The Devotional Guy™ is a writing ministry of Chaplain Rainer Bantau, a Swiss-born, German kid who grew up in East Texas and today ministers throughout the Dallas-Fort Worth area.

If you’ve been blessed by this post or other The Devotional Guy™ posts, please share this blog with your family and friends.

Thank you to the phenomenal artists at Pixabay and Unsplash.