Why does Christmas matter?

As Christians, we celebrate Christmas to honor the birth of Jesus Christ. Transforming over two millennia, today, Christmas is both a sacred religious holiday and a global commercial spectacle and cultural tradition. 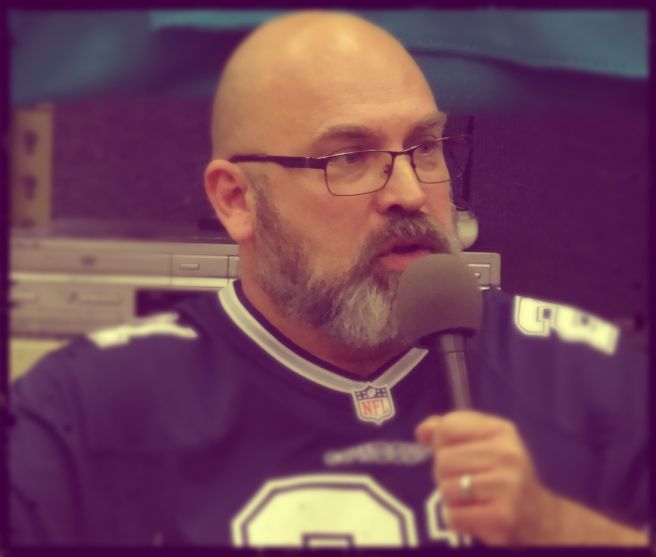 For centuries before the birth of Jesus, Winter had been a time of celebration all around the globe. Enduring the darkest days of Winter, early Europeans rejoiced at new birth and celebrated light. The advent of the Winter Solstice marked the turning point of Winter, and people looked forward to the coming of longer days, filled with more hours of sunlight.

Eventually, the annual festival migrated to Egypt by A.D. 432 and reached the shores of England by the 6th century. Two hundred years later, the Christmas celebration had matriculated all the way to Scandinavia.

John 1:14 And the Word became flesh and dwelt among us, and we have seen his glory, glory as of the only Son from the Father, full of grace and truth.

But why does Christmas matter? Is it because we get to spend time with family, feast on food, and exchange gifts? Is that the real meaning of Christmas? While these things are good and fun, apart from the birth of Christ, Christmas would not be nearly as significant or important as it is. While culturally, the world has shifted away from the religious connotations of the season, the truth behind the celebration has not changed.

While Jesus was likely not actually born in December, let alone on the day that we, as Christians, commemorate our Lord and Savior’s birth, God becoming a man, dwelling among us in flesh and blood, in all His glory, is plenty reason to celebrate.

Matthew 1:23  “Behold, the virgin shall conceive and bear a son,
and they shall call his name Immanuel” (which means, God with us).

Contrary to popular belief, we do not live in a hopeless time, inhabiting a hopeless world. Because of Jesus Christ, we have hope. The birth of Christ ushered in an everlasting season of eternal hope. Faith in Christ means that even in the light of turmoil and living life in a tumultuous world, believers have the hope that only a real Savior brings.

Christmas matters because it marks the time that God Almighty broke through the heavenly realms of Creation initiating our redemption. The Incarnation is the very essence of hope. Apart from it, we would remain spiritually dead and unredeemed. For there to be an Easter, there must first be a Christmas.

5 Have this mind among yourselves, which is yours in Christ Jesus, 6 who, though he was in the form of God, did not count equality with God a thing to be grasped, 7 but emptied himself, by taking the form of a servant, being born in the likeness of men. 8 And being found in human form, he humbled himself by becoming obedient to the point of death, even death on a cross. 9 Therefore God has highly exalted him and bestowed on him the name that is above every name, 10 so that at the name of Jesus every knee should bow, in heaven and on earth and under the earth, 11 and every tongue confess that Jesus Christ is Lord, to the glory of God the Father.

By God becoming a man, fully experiencing all the trials and tribulations we humans encounter,God initiated our reconciliation. Jesus did not fall short of God’s glory like we humans do, but rather lived a perfect, sinless, and blameless life. Jesus Christ–fully God, fully man–bridged the gap separating us from our Maker, atoning for our sins, and paving the road to redemption.

Christmas matters because, through the event that it commemorates, you and I can know what it is to live an abundant life, to exalt a supernatural joy, and to be filled with eternal hope. Through His Gift of Christmas, God provides us with a purpose and includes us in His plan, working all things for good for those who love Him.