An attitude of anxiety or distress, caused by concern over a threat to one’s future. Scripture provides numerous examples of situations in which fear is experienced. It declares, however, that God alone is to be feared, and moments of human fear can be opportunities for deepening faith in him.[1]

Folks gathered into the small Sunday school class, taking their seats, as the bell rang signaling the start of class time. A few visitors were scattered among the Sunday regulars. They were properly greeted and welcomed. A brief discussion about various prayer concerns and ailing members ensued. Chip had a heart attack but was recovering nicely. Mrs. Angie had fallen ill over Christmas and still had not recovered fully. Gentle Mike had found an old car for a few hard-earned dollars enabling him to get back and forth to the job site. Big Mack, the gray-bearded Sunday school teacher, led the class in community prayer, offering up their burdens, concerns, and gratitude to the Lord. Big Mack asked for the Lord’s continued watch-care over the people of the church, particularly those filling the seats in his classroom. He asked that the Lord speak through him and that he would speak wisely and rightly regarding God and the morning lesson. After a solid round of amen, Big Mack cleared his throat and began. 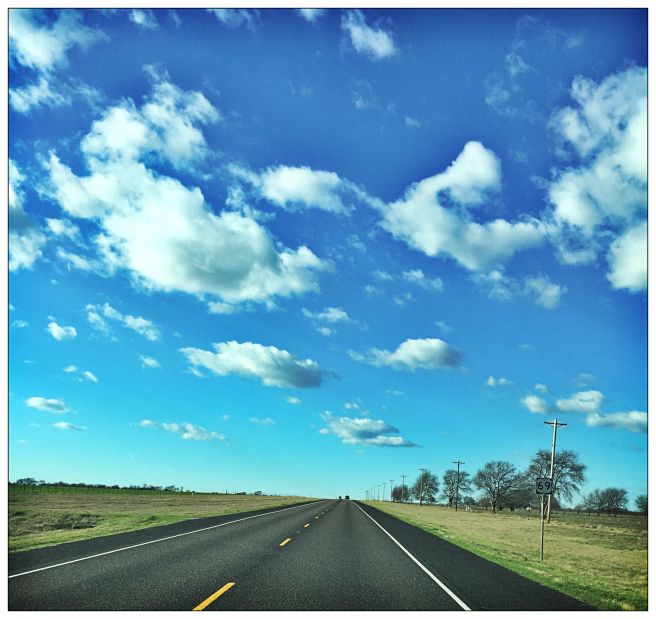 “In Isaiah forty-one, verse ten we read ‘So do not fear, for I am with you; do not be dismayed, for I am your God. I will strengthen you and help you; I will uphold you with my righteous right hand.” Big Mack looked around the room. His long gray beard gave him a scholarly aura. “If Scripture tells us not to fear, why do we?”

“It’s natural to be afraid. We’re all afraid of something,” Ginny, a former schoolteacher, commented.

“It’s our sin nature. Fear is a sin, “ remarked a young visitor.

The young man spoke, “Anytime we don’t do what Scripture says, we’re sinning. Aren’t we?”

“I don’t agree with that,” Reba, a red-haired older lady sitting on the front row, retorted. “God has given us fear so that we know what to be afraid of. If you’re out in the woods and encounter a bear, you’re right to be afraid. Fear tells you what to do. Compels you into action.”

The young man contemplated his response briefly. “Isn’t it about how we respond when we are faced with fear that’s important, even if we’re facing a bear? If God’s got us, what do we have to be afraid of? Shouldn’t we turn to God in prayer when we’re afraid?”

The fear of the LORD is the beginning of knowledge;
fools despise wisdom and instruction. Proverbs 1:7 (ESV)

Big Mack smiled. “Is all fear the same? Are there different types of fear?”

“Yes.” The class responded in unison.

Reba spoke. “The Bible says that we are to fear the Lord. I don’t think that means we are to be afraid of him.”

“What does it mean then?” Big Mack asked.

“To be in awe. Reverence, “the young man responded. “God can wipe us out with a thought. He’s powerful. We should tremble in His presence even though He loves us and intends us no harm.”

“Yes,” Reba and the young man, who was visiting, said in unison. “That seems right.”

Peace I leave with you; my peace I give you. I do not give to you as the world gives. Do not let your hearts be troubled and do not be afraid. John 14:27 (NIV)

One thought on “Do Not Fear”