You have been hammering out stories since you were a young whippersnapper fresh out of diapers, but you do not have much to show for it. Sure, you have had the odd success here and there, but that Great American Novel you were projecting to finish by the time you turned 27 didn’t happened. 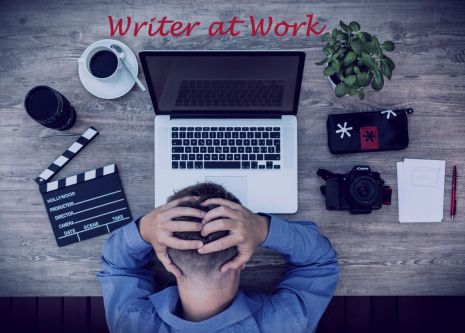 Your life has sped past 50 and the pedal is grinding metal. You can see more years in your rearview mirror than are waiting over the horizon. You ponder chunking your notebooks in the fireplace and lighting a match. Perhaps the stack of finished, semi-finished, and unfinished manuscripts hiding in your closet need to meet Mister Shredder. If you’re over 50 aren’t you too old to do anything, much less publish a book?

Writing demands discipline—stick-to-it-ness—as much as it requires talent. In our day and age, it’s natural to be skeptical, if not downright cynical, especially about writing. Yet, there are more outlets for writing than ever before in the history of mankind. Let’s face it: publishing your Great American Novel ain’t gonna happen just ‘cos you sit there wishin’ it would.

These are just a small handful of examples of the writing life striking gold after age 50. Not published yet? Your Great American Novel still stashed in assorted folders strewn across your desk? Don’t give up. Keep writing! You can do it! 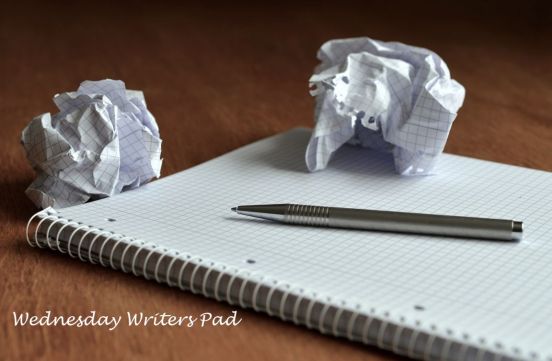