I’ve heard it said that just because you are paranoid doesn’t mean that you’re not being followed. That sentiment certainly appears to ring more true today than ever before with ever-smarter algorithms and burgeoning artificial intelligence capabilities.

Recently, I found myself chatting with family and friends when someone brought up the topic of what they described as creepy online spying. They felt they were being watched. You know, like someone was standing outside their bedroom window, except the anonymous voyeur hid in the dark shadows of the Internet. They wondered if the internet was tracking them, following their every move. At first glance, this may seem farfetched, but you’ve probably experienced this phenomenon. It goes something like this: you use a search engine to shop for a new major appliance and suddenly, akin to a plot straight out of a Philip K. Dick novel, your internet feed and social media pages are populated with ads highlighting specific appliances matching your needs, wants, and desires. Your senses flood with the realization that someone on the World Wide Web is stalking you. You try to convince yourself that you’re only imagining things, yet the digital evidence indicates that someone is following your every move and maybe even monitoring your every thought.

Sounds crazy right? People have begun sharing stories with me claiming that this type of content manipulation has occurred even though they didn’t search for an item online. They simply had a conversation with their partner about it. That’s right. The internet is listening. At least, that’s what they are implying. Ratcheting it up even further, a couple of people have bashfully confessed that they merely were thinking about a certain thing and their online content then reflected those thoughts. Somebody call George Orwell. Big Brother is alive and well. Yes. Even your thoughts don’t seem safe.

It would be easy to dismiss such paranoid delusions had I not experienced similar oddities myself. To be clear, I haven’t yet had the “mental experience” where I think about something and then things takeover my feed featuring what I was thinking about. That would totally wig me out. However, Sweet T and I have both encountered what appears to be a new capability of the internet gods to fill our feeds with recent search items. For instance, I recently shopped for some men’s shirts online. Minutes after, every page I surfed showcased ads for men’s shirts just like the ones I was interested in. How strangely clever. But it gets even better…

A few weeks ago, Sweet T started researching mattresses. Mattress ads began popping up on my Facebook feed featuring mattresses that she had researched.
Turning to her, I asked, “Having you been shopping for X-brand mattress?”
Surprised, she replied, “Yes. How did you know?”
“Ads for mattresses are cropping up on my laptop.” 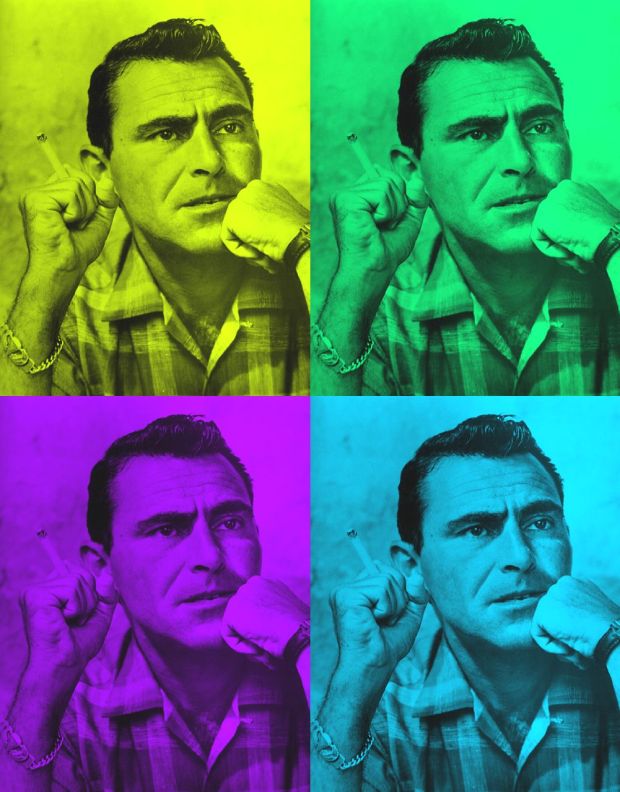 The diabolical geniuses driving the internet have invested time and money in predictability algorithms. Using data mined from your activity, predictive modeling algorithms analyze data rapidly and can even suggest things that might interest you based on your internet behavior. Since our entire world has been digitally transformed seemingly overnight (who carries cash anymore, right?), there are gazillions squared of giant data bytes produced daily.

All this data can be mined, curated, analyzed, and used to know your likes, dislikes, attitudes, beliefs, values, habits, and hang-ups. Knowledge is indeed power. You and I are leaving huge digital footprints that can be tracked and traced. Of course, data geeks would have you believe that this is all for “our own good.” Sure. And “I’m from the government and I’m here to help” (wink-wink, nod-nod). The road to hell is paved with good intentions (Ancient Proverb).

Listen… I believe the internet, social media, smart technology, and artificial intelligence are great innovations. But sometimes what people can do with them is really creepy.

One day, you’ll be sitting on your couch dreaming about sitting on a beach…and your dream will simply come true. Making you wonder…
…am I being followed?

Thanks to the wonderful artists at Pixabay for freely sharing their photos.

Please share this blog with your family and friends!