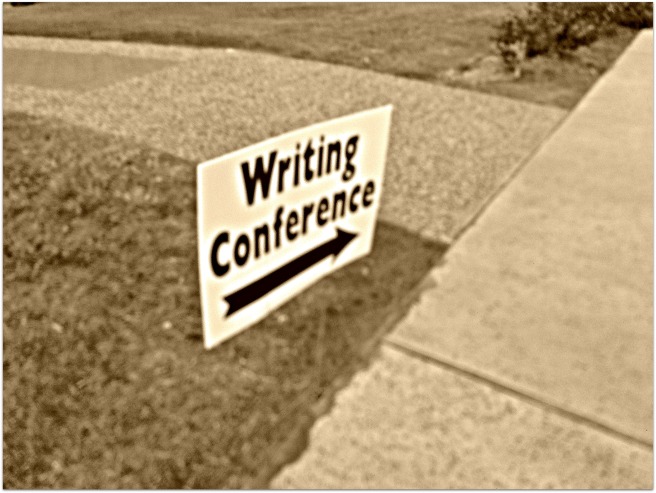 This past weekend, I had the pleasure and privilege of attending the 12th Annual East Texas Christian Writer’s Conference held behind the pine curtain on the quaint campus of East Texas Baptist University nestled off the main drag in Marshall, Texas. The conference, attended by a mix of seasoned and neophyte writers, featured a variety of workshops designed to help individuals hone their craft and increase their publishing business acumen. “Our goal is to encourage Christians to demonstrate their faith in communicating the truth and reality in today’s culture, and not just for fellow Christians,” Jerry Hopkins history professor at ETBU and chairman for the conference organizing  committee said in a recent Marshall News Messenger interview. Hopkins also said that the conference “seeks to encourage the writers’ craft by providing models of writing, opportunity to develop skills and to motivate them to write.” [1]

I had the opportunity to network with a number of other writers, explore a myriad of publishing and writing avenues, and listen to very experienced Christian writers, agents, and publishers. Among the industry veterans I had the chance to learn from was author and literary agent Terry Burns, who taught a session called “Writing in Obedience.” Mr. Burns postulated that there are three types of Christian writers in existence today. The first are those called to write a book that God has placed upon their heart. A second group doesn’t necessarily feel called to write a book for God, but do feel compelled to write to God, in essence presenting an offering. A third group, feel called by God to write, however, do not have the call to write a specific work or project.  Mr. Burns is a highly effective presenter who communicates his information in a down to earth, highly effective manner. He was very gracious in answering an array of questions from new and old writers alike. In addition to his session on “Writing in Obedience”, Mr. Burns also taught “Surviving Your Way to Publication”, which gave aspiring writers insights in to the publishing world and how to make the final cut. 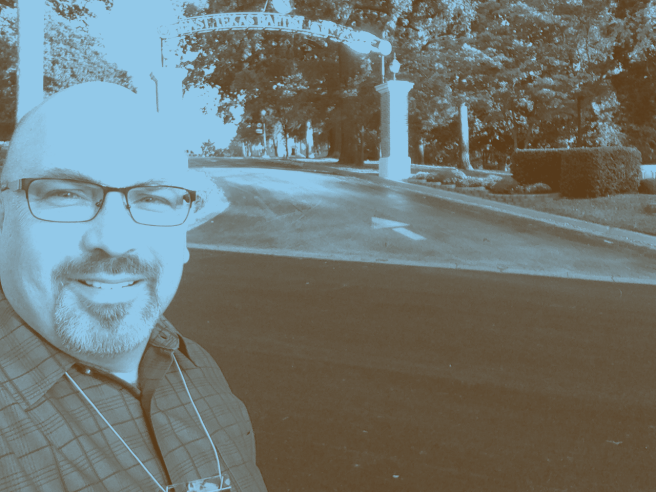 In the realm addressing the business of writing, I found the workshop “Social Media for Writers” extremely enlightening and informative. Led by two energetic, long-time friends Lexie Smith and Lynn Cherry, this workshop offered insights into creating author platforms and into the effectiveness of social media. The group was marked by great class interaction. Both instructors are proficient, knowledgeable social media users which helped lend credibility to what they were communicating throughout the course of their workshop.

The entire conference was well planned and put together in a way that allowed attendees to get the most bang for their buck. I look forward to attending again in the future. #etcwc