This is a re-post of a blog that I wrote a few years ago explaining the difference between Memorial Day and Veterans Day. Remember that freedom isn’t free and take a moment today to pause during the festivities and celebrations to prayer and honor those who gave their all so that we might enjoy all that we have today. Blessings.

What is the difference between Memorial Day and Veterans Day? I’m glad you asked.

While on the surface, Memorial Day and Veterans Day may look like the same holiday, they are not. They do share a common bond in that they are holidays honoring our military. However, their focus is unique.

The focus of Memorial Day is very specific. On Memorial Day we commemorate those who died while in military service. It is a day to honor the memory of our fallen heroes who made the ultimate sacrifice on the battlefield.

The focus of Veterans Day is broader than that of Memorial Day. On Veterans Day we salute all the people who have served in the U.S. Armed Forces.  Veterans Day celebrates the service of all United States military veterans. Memorial Day honors the men and women who died while serving their country.

Memorial Day is celebrated every year on the last Monday in May. The holiday began in 1868 after the Civil War and was first known as “Decoration Day.” A fraternal organization of Union Army veterans linking men through their shared experience of war helped set up a time for the nation to decorate the graves of the Union soldiers who had lost their lives on the battlefields of the Civil War with flowers. The Confederate veterans commemorated their fallen soldiers on a different day believed to have been ushered in around 1866, by a group known as the Ladies Memorial Association, composed of Southern women who sought to honor the fallen soldiers of the Confederate Army.

While the name “Memorial Day” was first used to refer to the holiday in 1882, it wasn’t until after World War II that the holiday intended to honor fallen soldiers began being commonly called Memorial Day. The name received official Federal recognition in 1967. The commemoration of the Memorial Day was moved from May 30 to the last Monday in May with the passing of the Uniform Monday Holiday Act in June 1968 and enacted in 1971.

As part of the tradition of celebrating Memorial Day, the United States flag is raised to the top of the staff and then lowered to half-position until noon. This is done in remembrance of the over 1 million men and women who have given their life in service of this country. It is then raised to full staff for the duration of the day, symbolizing our resolve as a nation to never let their sacrifice be in vain and to continue fighting for liberty and justice for all.

Veterans Day is commemorated every November 11, coinciding with global military commemorations marking the end of hostilities of World War I, like Armistice Day and Remembrance Day. Originally, the United States celebrated Armistice Day. However, in 1954, that time of remembrance transformed into Veterans Day. While there was some debate about the spelling of the holiday, the Federal government officially proclaimed the holiday to be spelled without the apostrophe “s”. Veterans Day is a day to remember all those who served in the United States military, during wartime and peacetime alike.

Never lose sight of the cost your freedom comes at. Our freedom came at a great price for those who gave their lives to defend our liberty.  The price continues to be paid for by those who serve today. You can do your part to make sure that their sacrifice isn’t in vain by continuing to vigilantly fight for liberty and justice for all.

At 3 p.m. today, as part of the National Moment of Remembrance Act passed in 2000, pause for a moment of silence to pay your respect for all the men and women who have died so that you might be able to live the life you live today. It is their brave sacrifice that allows us to continue living in the land of the free and the home of the brave.

Freedom isn’t free. It comes at a great sacrifice for each generation charged with preserving it for those who are to follow. Respect and honor those who gave their all. On this Memorial Day, remember those who have fallen, so that united, we may stand. 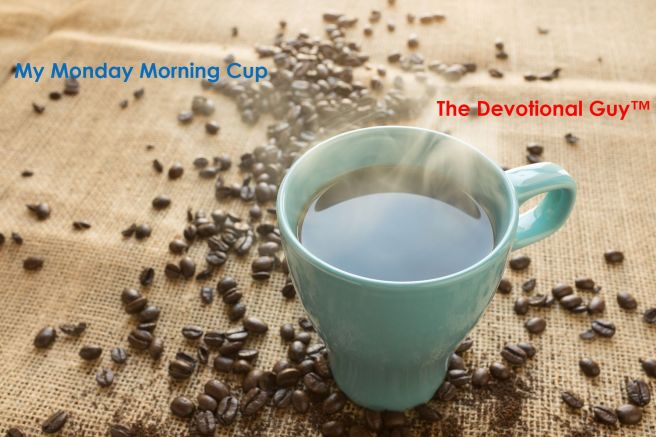 Images courtesy of the fine photographers and artists at Pixabay.

2 thoughts on “What is the difference between Memorial Day and Veterans Day?”